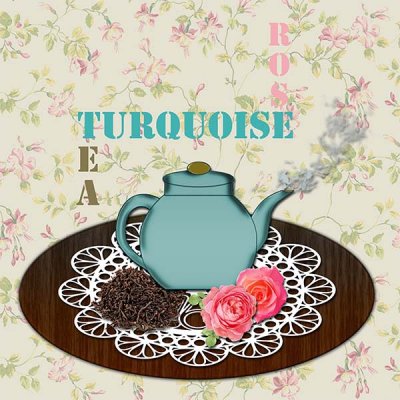 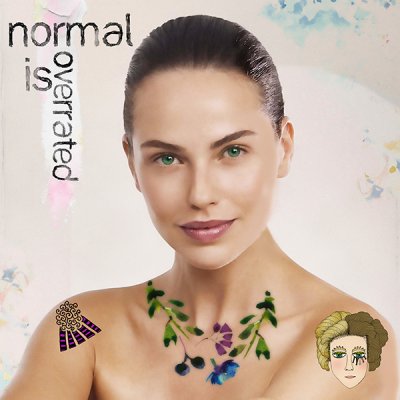 Here again my strange sense of humor got the better of me - I just could not resist. There is a story that goes with the background photo I used for this challenge.

Secrets Beach is not frequented by tourists, we were there because my son has a friend that lives on the island. Down on one end of the beach the people run around nude. For the most part they stay on the far end, but while we were there a few of the guys came strolling past where all the not nude people were. No one thinks anything of it - with one exception that day - my grandson. He watched them stroll by then turned to me, and in a whisper he said "Grandma - those dudes are naked." Trying my best not to burst into laughter because he was so serious, I assured him it was no big deal. He said OK, and went about happily having a good time at the beach. He was 10.

I took a few zoomed into the far end of the beach photo from where we were on the beach, in hopes of having one that turned out decent enough to go with the story.

Fabulous story and an equally fabulous scrap! Love your humour....the innocence of children is so refreshingly beautiful.....they say it like it is and then calmly carry on without another disturbing thought! Our grandchildren are a blessing to behold. x

I love your journaling about the nude dude wow wish I had been there with my camera lol your lady looks awesome with the Tattoos and I love the torn rolled back paper and all the elements and the colours.xxx
I really like the humour of the journaling, and the placement of the tattoo is great. And as for thre torn scrolled paper frame, super effect !