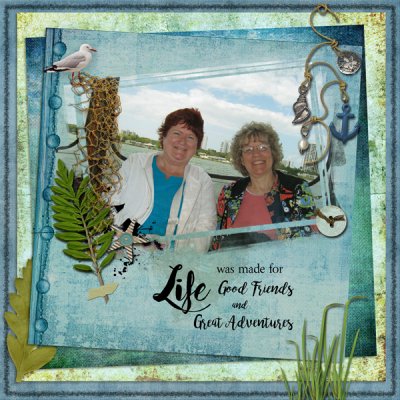 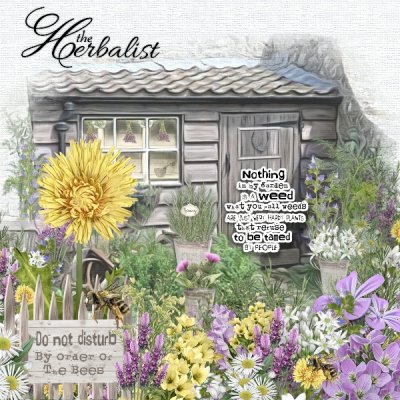 Photo by Graphics fairy
For Cock and Bull August challenge
Kit: Hold on to by Kakleidesigns
Text:
These are my grandparents, my mom's parents.
The little boy was 10 and his name is Bernardo
and the little girl was 8 and her name was Rebecca.
They were upset in this picture because they were not
allowed to stand together. Why? Because they were already
in love and making plans to elope to Argentine,
so they had to keep them separated. My grandmother
was so sneaky that after this picture was taken,
she managed to kick the girl's butt that was standing
with the hat in front of my grandad and told her with
her angry eyes: Listen, girl, this boy is mine. We will
leave Poland in a few years, get married in a boat and
move to Argentine. We will have 3 kids, and our only
daughter will have 5 on her own and her oldest daughter will be posting this page in this gallery today...
so Move out, because you don't have a chance!
Click to expand...
Reactions: Blackthorne, Rosie and Poppy
Beautiful page love the story you created.xxx
Fantastic story!
Awww - I love this story and layout!