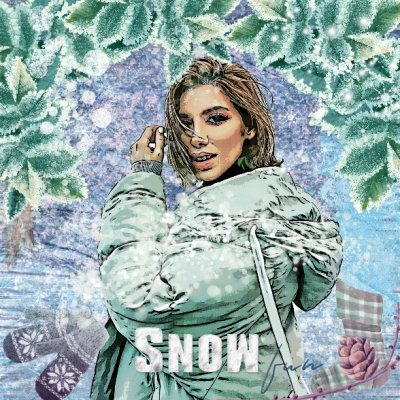 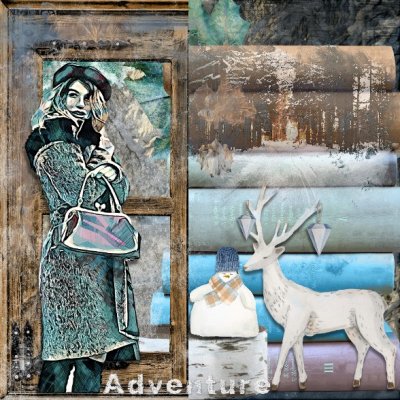 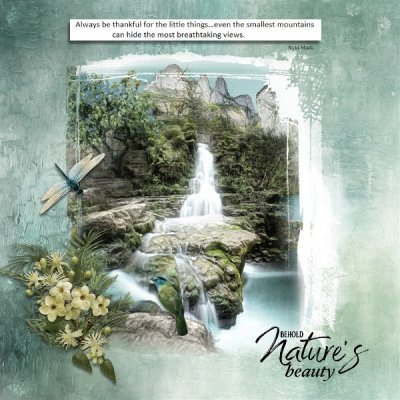 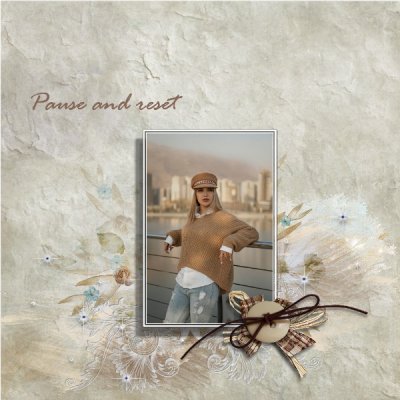 This is a photo of my grandfather Michael O’Male from Co. Antrim. The bike belongs to his father Patrick or Paddy as everybody knew him. I’ve heard so many stories about my Great Grandfather Paddy - his job was akin to the Pony Express but his pony was his treasured bike. He was known to travel 100s of miles across Ireland delivering important mail to remote areas. Grandad Michael loved when his daddy put him on the back of the bike and more so when he was old enough to go for a ride with him.
After every journey and once his mail was delivered, Paddy would clean and polish that bike, he always kept it in tip top condition and even after he stopped his mail deliveries and his bike was retired to an out building, Paddy would regularly go out there and give it another good clean and polish.
The bike stayed in our family along with the house for over 60 years after Paddy passed away but, in 2017, the house had been empty for some years as everybody had gone their different ways, it was decided to sell the property off. The responsibility was given to an auction house who sent their people in to get things ready and that’s when Paddy’s bike was rediscovered ……….. It turns out that vintage motorcycles are real collectors items. The family were advised to take the bike to a specialist auction house across the water to London and that is where Paddy’s bike really came into it’s own……….to everybody’s surprise and joy, because of the bikes pristine condition the bike went for a staggering £452,234. So, thanks to Paddy’s love for his bike, his treasure went onto become real treasure for all of his remaining family
Click to expand...
Reactions: Blackthorne, Migueline, Poppy and 3 others
Fabulous story and really gorgeous layout xxxxx
Wow, what an amazing story, Karen, it just sounds so convincing and true!! You are a story teller!! Love your page with the old camera, stacked papers and cluster work. Awesome work Right into GSO
Brilliant story and love all the layered papers. Congrats on GSO, Karen xx
Fantastic story and page, Karen! Congratulations on a well deserving GSO!
Fabulous story Karen so glad the bike turned out to be a collectors item Congrats on well deserved GSO xxx
You do tell a great tale ! Fab story for sure.
I love the way you built your page up to be a real vintage, memory Scrap page, that could grace any family scrap album, and be part of the stories told ! Thanks so much for taking part in the challenge.
Oh and super you got a GSO for it !!!
Fabulous page and story...congrats on GSO xx
Karen, congrats on the GSO! Love the fabulous story and fabulous page! Thank you for including the fantastic and believable story in the credits so that it was easy to read.
Fantastic page and story! Congrats on the GSO!
Great page and story Karen! Congratulations on GSO!
Such a great take on this Challenge !Congratulations on your GSO !

lovetodecorate said:
Wow, what an amazing story, Karen, it just sounds so convincing and true!! You are a story teller!! Love your page with the old camera, stacked papers and cluster work. Awesome work Right into GSO
Click to expand...

Janet thank you so much, lovely surprise this morning and thank you for the lovely comment x