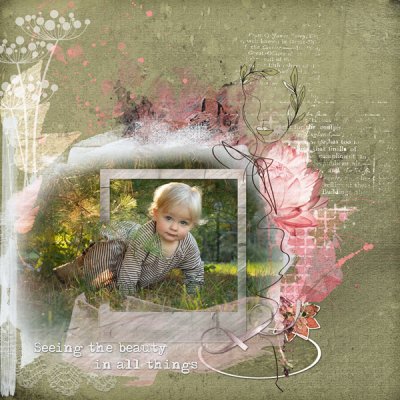 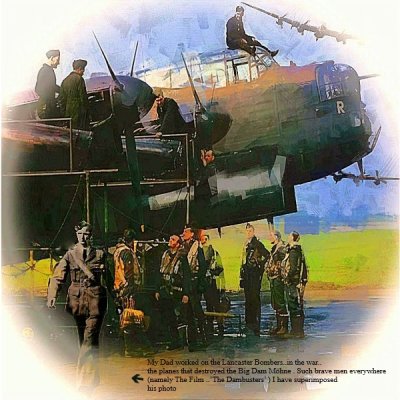 SWANS A History - Aristotle, Plato and Socrates all believed that swans singing prowess was heightened as death approaches, giving rise to the idea of the swan song, or the final performance.
During the Middle Ages, the mute swan was considered to be a valuable commodity and was regularly traded between noblemen. The owners of swans were duty bound to mark their property by way of a succession of unique nicks in the beaks of their birds. It was the duty of the Royal Swanmaster to organise the annual swan-upping, a tradition that survives to this day. The role of swan-upping was to round up unmarked cygnets and once the parentage of the cygnets had been established to the Swanmaster's satisfaction, the birds could be marked appropriately and returned to the wild. The ceremony exists these days in a largely symbolic form, although as an exercise it is useful in monitoring the condition and number of swans on the Thames.
The only two companies that still observe the tradition of owning swans on the Thames are the Worshipful Companies of Vintners and Dyers. The Royal swans are no longer marked, but an unmarked mute swan on the Thames is regarded as belonging to the Queen by default. The Queen still maintains an officially-appointed Swan Keeper, and the ceremony still takes place on the Monday of the third week in July. The Queen has a prerogative over all swans in England and Wales. The Swan Keeper also despatches swans all over the world, sent as gifts in the Queens name.
Click to expand...
Reactions: Poppy, Migueline, Blackthorne and 2 others
I love the journaling about the swans...didn't know all that. Beautiful photo and gorgeous page!
Gorgeous masked photo and really beautiful page xxx
Very beautiful page and masking work!
Karen, your page is beautiful! I love your masked photo and journaling about the swans.

Gorgeous page and design. Love the masked photo and the interesting journaling.
Stunning use of the mask, adorable page
Beautiful page and wonderful journaling about the tradition.
Karen, gorgeous masked photo and interesting and fabulous journaling and page!
This scene you created here is more than beautiful and together
with the interesting description a SO amazing page ! In my closest
neighbour town swans have a very special place in the hearts of
the people too.
Congratulations on the so well deserved GSO, Karen !

Last edited: Nov 9, 2020
Yeah! Congratulations on GSO!
Karen, congrats on the GSO for your gorgeous page!

SherryD said:
Beautiful page and wonderful journaling about the tradition.
Click to expand...

Thank you and love your siggy

Blackthorne said:
This scene you created here is more than beautiful and together
with the interesting description a SO amazing page ! In my closest
neighbour town swans have a very special place in the hearts of
the people too.
Congratulations on the so well deserved GSO, Karen !

Thank you so much, what a really lovely surprise to come into this morning

wonderful page you created Karen! Love the masked photo, the clustering, the journaling written on the background and the beautiful title.
Congratulations on GSO!
I was talking about swans last week to friends and telling them that Queen Elizabeth owns all the swans in the UK ... this is absolutely GORGEOUS, Karen ... congrats on yet another GSO