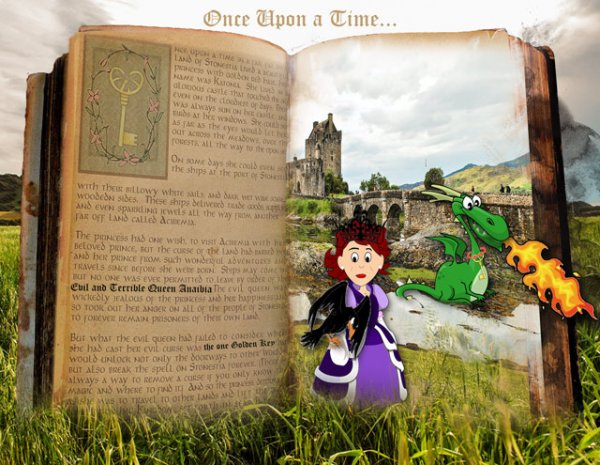 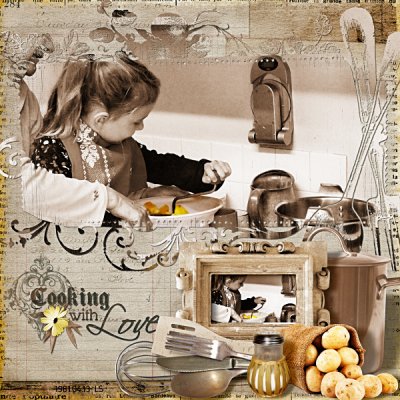 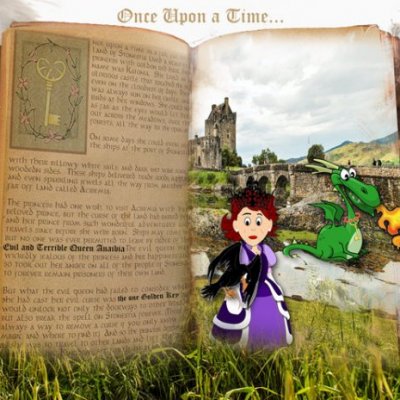 THE STORY:
Once upon a time in a far away land of Stonestia, lived a beautiful princess with golden red hair, her name was Katonia. She lived in a glorious castle that touched the sky even on the cloudiest of days. There was always sun on her castle, and birds at her windows. She could see as far as the eyes would let her, out across the meadows, over the forests, all the way to the open sea.
On some days, she could even see the ships at the port of Stonestia with their billowy white sails, and dark wet wave soaked wooden sides. These ships delivered trade goods, supplies and even sparkling jewels all the way from another far off land called Aciremia.
The princess had one wish, to visit Aciremia with her beloved prince, but the curse of the land had barred her and her prince from such wonderful adventures and travel since before she was born. Ships may come in, but no one was ever permitted to leave by order of the Evil and Terrible Queen Anaibia. The evil queen was wickedly jealous of the princess and her happiness and so took out her anger on all of the people of Stonestia, to forever remain prisoners of their own land.
But what the evil queen had failed to consider when she cast her evil curse, was the one Golden Key that would unlock not only the doorways to other worlds, but would also break the spell on Stonestia forever. (There is always a way to remove a curse if you only know the magic and where to find it.) And so the princess, determined as she was to travel to other lands and lift the ugly curse upon her kingdom, set forth in search of the Golden Key, and her peoples’ freedom.
-Author unknown

CREDITS: STORY PAGE: by Karen Wemyss; PHOTOS: by Miquel Rosselló Calafell from Pexels; clip art Library; KITS: "Anita's Photomask Challenge" by Anita; "All Mad Here" by Kate Hadfield; FONT: Old English
Click to expand...
Reactions: Poppy and Migueline
Cute page. I like how you have mixed a real photo background with the character type princess and dragon. Thanks for adding your vision to the challenge.
Fabulous page and take on the challenge! Love the characters you used and the history.
Loved reading the story of the princess the scene you created is a fairytale for anyone to read.xxx