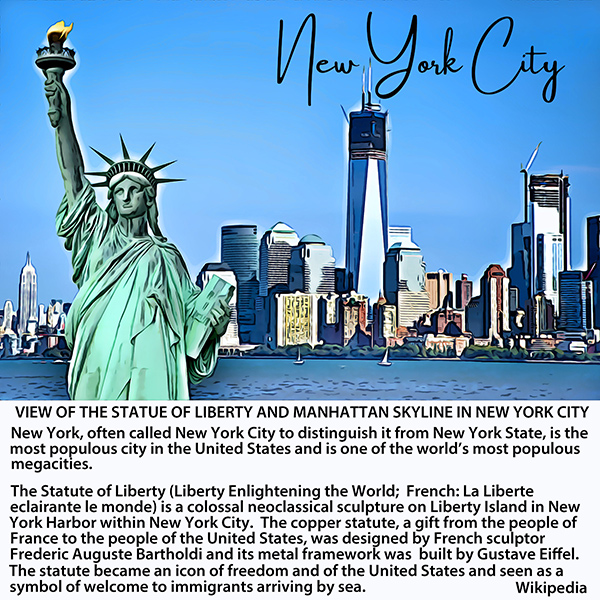 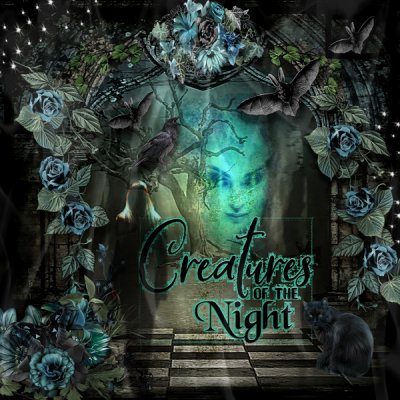 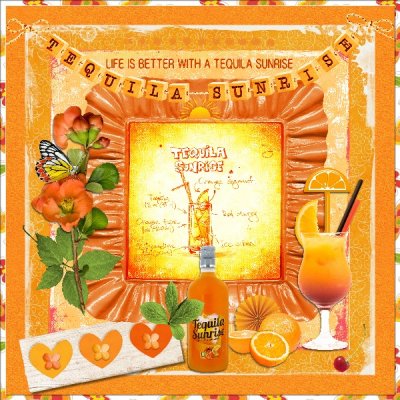 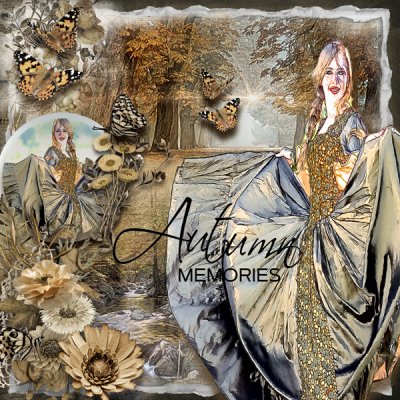 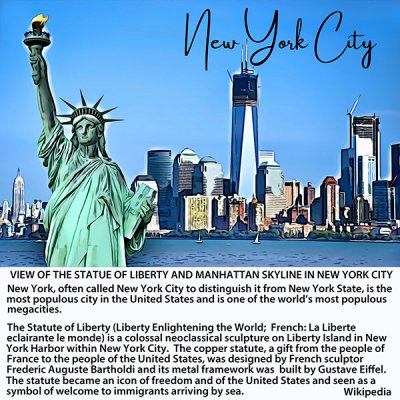 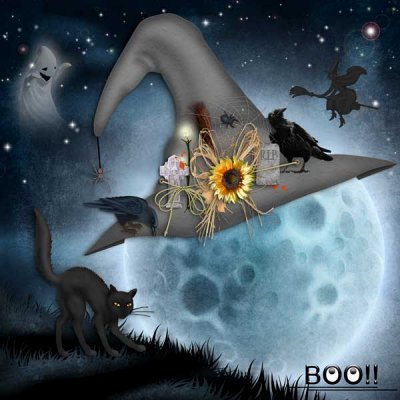 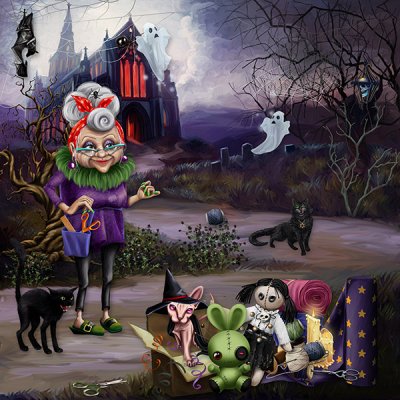 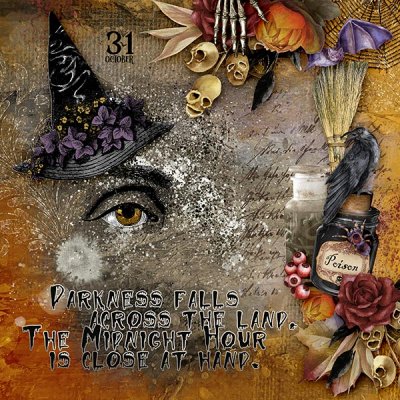 P52 Week 40 N challenge
DepositPhoto altered
View of the Statute of Liberty and Manhattan Skyline in New York City
New York, often called New York City to distinguish it from New York State, is the most populous city in the United States and is one of the world’s most populous megacities.
The Statute of Liberty (Liberty Enlightening the World; French: La Liberte eclairant le monde) is a colossal neoclassical sculpture on Liberty Island in New York Harbor within New York City. The copper statute, a gift from the people of France to the people of the United States, was designed by French sculptor Frederic Auguste Bartholdi and its metal framework was built by Gustave Eiffel. The statute became an icon of freedom and of the United States and seen as a symbol of welcome to immigrants arriving by sea. Wikipedia
Click to expand...
Reactions: doglvr49, Poppy, ScrapaholicSherry and 2 others
Grace, Fabulous photo and journaling page! Very interesting!
Fabulous & unique page, Grace and interesting info too !
WOW, such a fantastic and informative page on the Statue Of Liberty Grace!!

Grace I love the photo of New York with the Statue of Liberty the photo treatment which really stands out and the interesting journaling Thank you for taking part in the challenge this week.xxx
Fantastic page and great journaling, Grace. I went to NYC with my mom and dad when I was 16 and still remember how awe-struck I was.