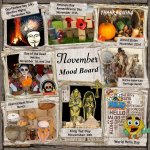 Again I am using the theme of special days and holidays (some of which you may not have heard of) .

You do NOT have to make a page about these special days just choose at least three items on the board to inspire your page. These can be objects, colors, shapes, themes, and so on.
Upload your pages to Monthly Challenges and copy them over to this thread. Please indicate which items you chose to inspire your layout. Hope you enjoy it. xxxxxx

Challenge Host - May
Here is my example page. I chose the Native American theme, a dream catcher, brown and cream colors and word art. 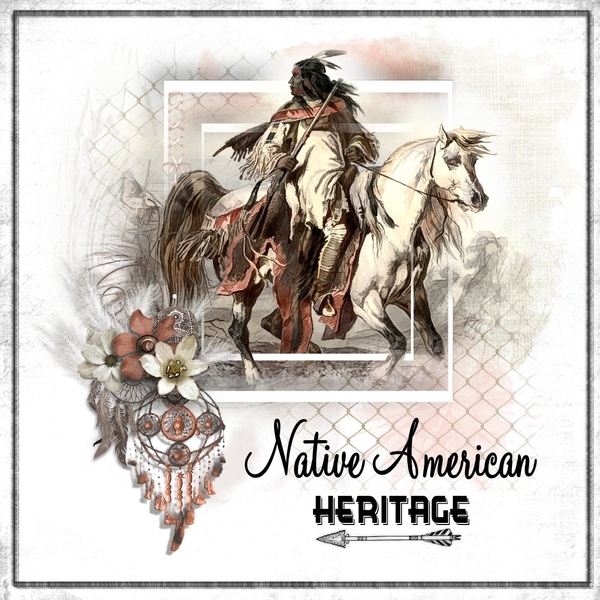 WOW, our choices this month are wonderful! Hmmmm, I will have to put on my thinking cap and see what I can do! Can't wait!

Challenge Host - May
Rosie, fabulous Mood Board for November and gorgeous example page!

Staff member
Thank you Rosie for hosting this challenge............and what a fabulous mood board you have created for us. Something for everyone!

Great choices Rosie, thank you for the challenge......I will be participating but want to get October done first lol â¤ï¸

Lots of special days that are new to me, Rosie. Thank you for the challenge! 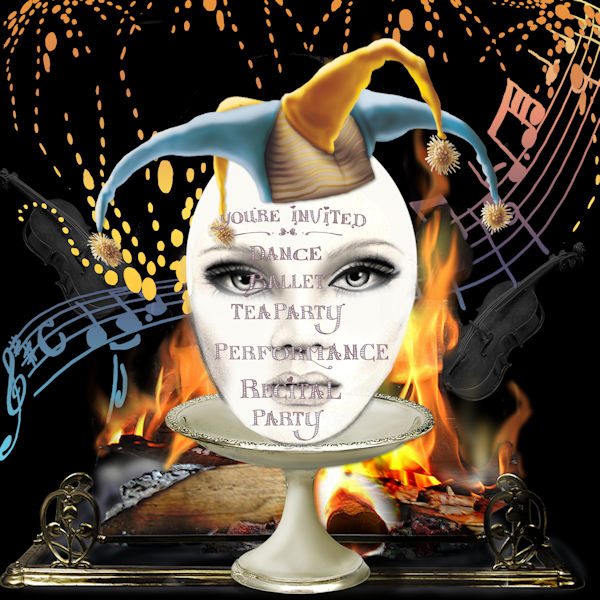 Challenge Host - May
What a fantastic image and beautifully designed page. Love the fire behind the head and the musical notes. The colors are just gorgeous. Thank you so much for taking part in the challenge. xxxx

Thank you for the Challenge and the lovely mood board Rosie xxx....I chose the fire from the first image the poppies from the second image across and the candle from the bottom layer. 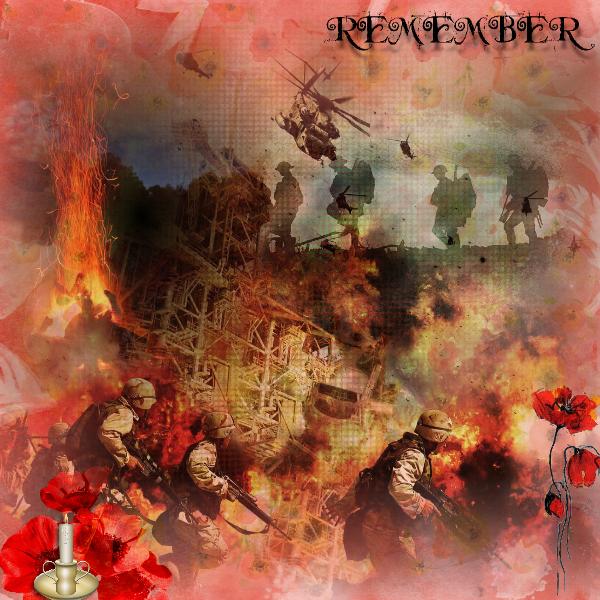 Challenge Host - May
What powerful imagery and page. I can almost feel fire and hear the battle taking place. Amazing blending and design. Love the word art and the poppies, A really moving and wonderful page. Thank you so much for taking part in the challenge. xxxx 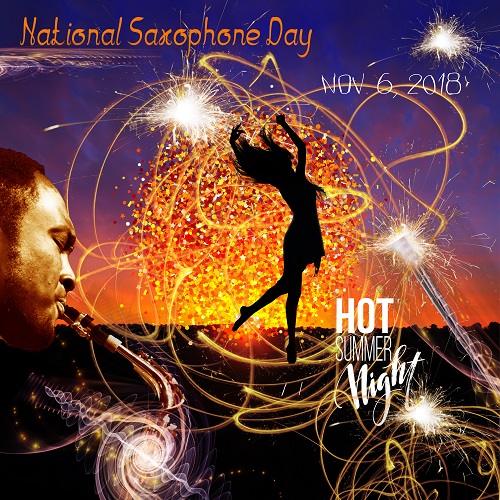 I picked the colors Red, Gold, and the element of Fire from the Mood Board to celebrate my favorite musical instrument, the Saxophone. Smooth jazz!!

So profound...........we should never forget our brave men and women who helped keep us free. LOVE your page so much. xo

Challenge Host - May
Fabulous imagery and gorgeous design. Love all the fiery swirls and the fantastic word art. That silhouette looks fabulous against the orange. A really vibrant and wonderful page. Thank you so much for taking part in the challenge. xxxx

And thank you for the nice comment! I appreciate it SO much Rosie! xo

Canyon de Chelly is a park in northeastern Arizona within the boundaries of the Navajo Nation. The name â€œChellyâ€ comes from the Navajo word â€œTseyi,â€ which means canyon and is pronounced â€œda shayâ€. There are three major canyons that wind through the park: De Chelly, Del Muerto, and Monument canyon. Over time, the water that flows from the Chuska Mountains etched paths through the sandstone and igneous rock and created what are now massive canyons. The steep walls are over 1,000 feet high in places.

Canyon de Chelly has an intriguing and extensive history. There are over 2,700 archeological sites, dating back 5,000 years! Many indigenous peoples have lived in the area, including the Anasazi, the Hopi, and the Navajo. The earliest people lived in seasonal campsites in rock shelters, and were hunter-gatherers. As time went on, the Pueblo people learned farming techniques, and eventually began building permanent settlements. Their cliff dwellings had multi story houses with many rooms, kivas, and separate alcoves for storage. However, drought, disease, and conflict led the people to leave the canyon. The Hopi lived in the canyons seasonally from 1300 through 1600. The Navajo first entered the canyons around 400 years ago, and there are still approximately 40 Navajo families living in the canyon today during the growing season. They move to dwellings on the rim for the winter.

Travel in the Canyon is only permitted with a park ranger or a Navajo guide. 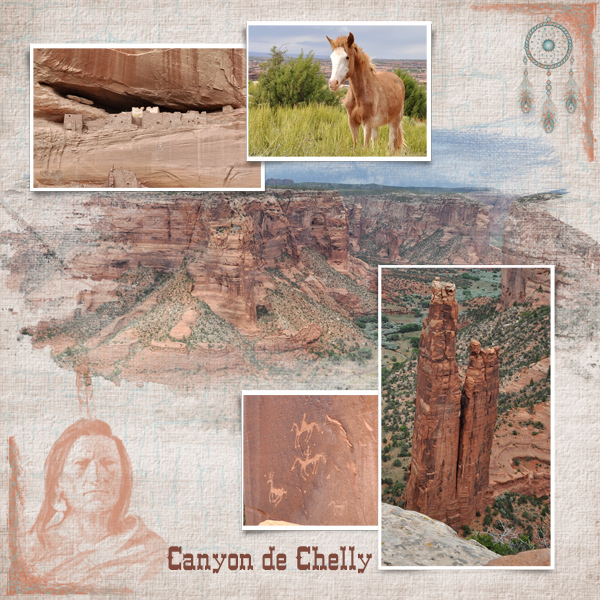 Challenge Host - May
I have never been here, but have seen the wonderful cliff dwellings at Mesa Verde. We took Becky on a tour of a lot of Anasazi sites when we were studying them in our history class. It was fascinating. Love your gorgeous photos and the framing and arrangement The blended Native American and dreamcather look fabulous. A really interesting and beautifully designed page. Thank you so much for taking part in the challenge. xxxx

Challenge Host - May
Rosie, thank you for the fabulous November mood board and for hosting the wonderful challenge.
I was inspired by Day of the Dead theme, sugar skull, light 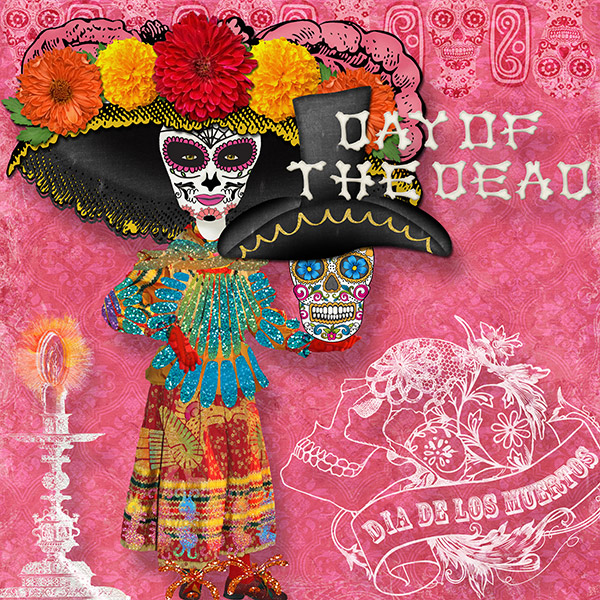 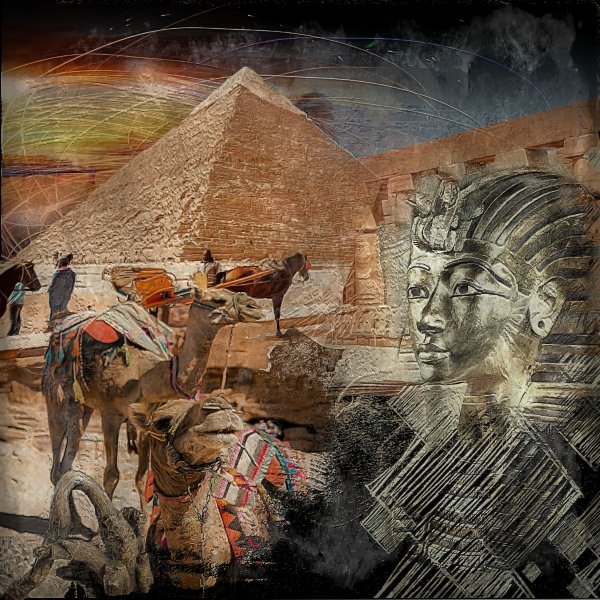 Had to do a page for Rememberance Day as my Grandfather lost his life in WW1. I choose the poppy, the cross and the candle 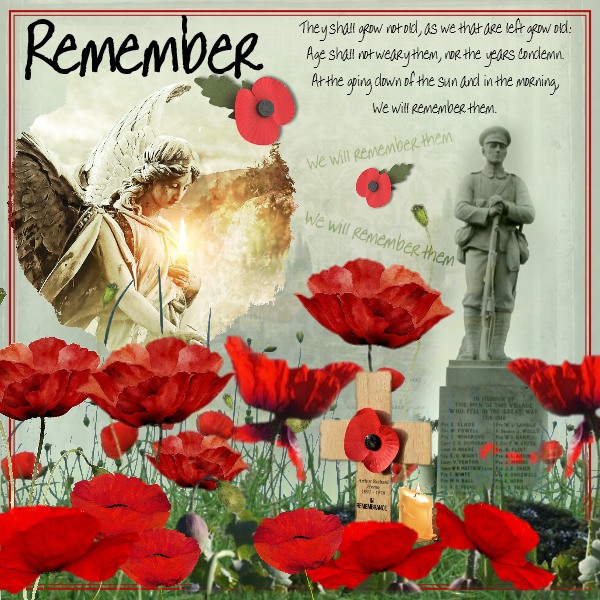